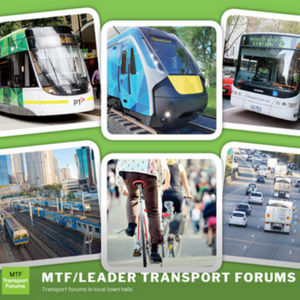 A public forum to discuss transport issues before the State election in November.
Meet the candidates from major parties, hear their policies and ask your questions.

Topics for discussion cover both Frankston and Mornington Peninsula, including: